Guide to apps for social change

This guide will look at some of the key issues and considerations around using apps in peace and development work, as well as offer some examples of how they are being used.  An app, which is short for (software) application, is  software that is used on a mobile device or smartphone (Android, iPhone, BlackBerry, iPad, etc.).  With the boom in use of smart phones, we have seen a corresponding growth in number of available apps, some of which are being leveraged for social change. According to Forbes, as of December 2013, there are 1,000,000 apps available in the Apple store, with 25,000-30,000 apps being added every month.

When thinking about using or developing an app for your program, here are some key issues to consider:
Does the tool fit the objective?  While apps show a lot of potential in our field, it is important to think about whether or not the technology matches with the goals and means of the project.  Some questions to consider: 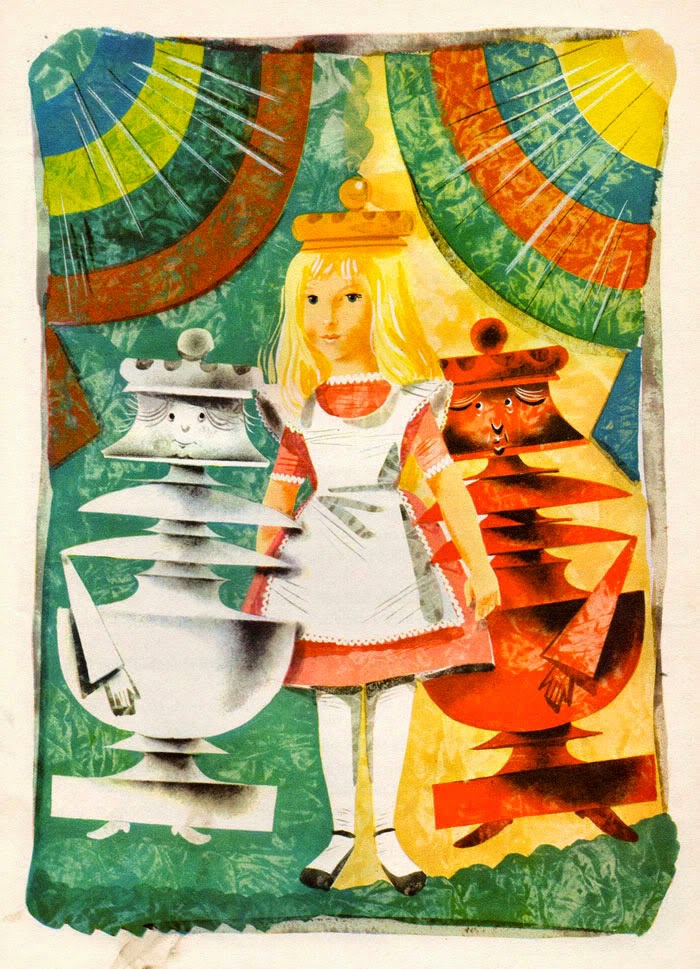 The Best Illustrations from 150 years of Alice in Wonderland

In the century and a half since Sir John Tenniel’s original illustrations, the Carroll classic has sprouted everything from a pop-up book adaptation to a witty cookbook to a quantum physics allegory, and hundreds of artists around the world have reimagined it with remarkable creative vision. After my recent highlights of the best illustrations for Tolkien’s The Hobbit, here come the loveliest visual interpretations of the timeless book. 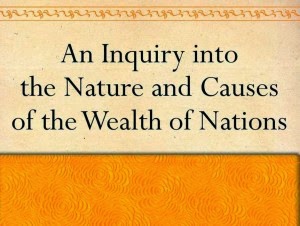 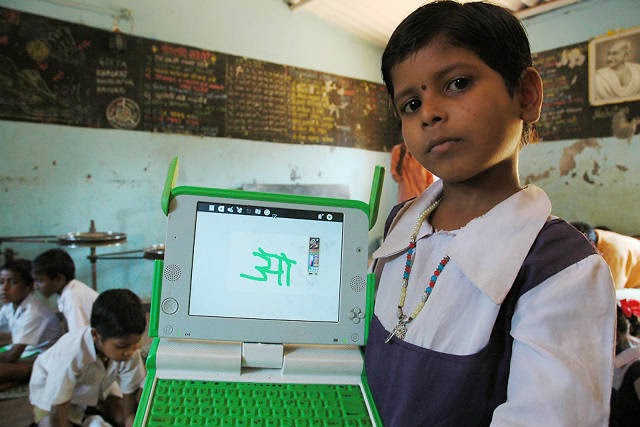 What happens if you drop off a thousand Motorola Xoom tablet PCs in a village with kids who have never even seen a printed word? Within five months, they’ll have taught themselves to customize the software, reactivate disabled features and, perhaps, start down the path of learning to read.
That last, critical part is at the core of a grand experiment in the One Laptop Per Child (OLPC) program. MIT is trying to crack the wicked problem of teaching literacy and other skills to 100 million or so first-grade-age kids in the developing world with no teachers or infrastructure. Since vast swaths of the world unable to provide even basic education, scaleable solutions are needed to complement the long road to achieve universal schooling (something that took the West centuries). 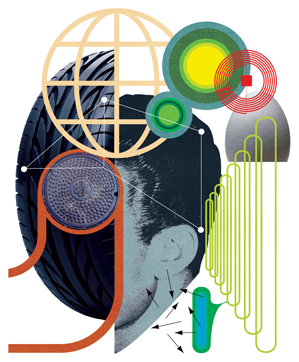 Business Adapts to a New Style of Computer

The Internet of things is especially important for companies that sell network equipment, like Cisco Systems. Cisco has been enthusiastically predicting that 50 billion “things” could be connected to communications networks within six years, up from around 10 billion mobile phones and PCs today (see “Silicon Valley to Get a Cellular Network, Just for Things”). Another beneficiary is the $300 billion semiconductor industry. As Blaauw notes, “Every time there has been a new class of computing, the total revenue for that class was larger than the previous ones. If that trend holds, it means the Internet of things will be bigger yet again.”
But every shift promises pain, too. Large companies like Intel are already reeling from the rapid emergence of smartphones. Intel, with its powerful, power-hungry chips, was shut out of phones. So was Microsoft. Now both these companies, and many others, are groping to find the winning combination of software, interfaces, and processors for whatever comes next.
alice in wonderland computer CSR Ethiopia illustrations lecturi MIT NGO one laptop per child report responsabilitatea sociala corporativa social apps technology the internet of things

How I got job Interview - “I’m Not A Big Fan Of Romanticised Career Stories,Most Of The Times We Are Talking About A Combination Of Hard Work, Drive, Good Compromise And Ambition”

How Was Your University Time? I have very fond memories of my time as a student at the National University of Political Science and Administration, one of the best colleges in my native country, Romania. The professors, the topics and, most important, the access to numerous extra-curricular activities paved my way to the professional I am today. These memories include my first official job, my time as a volunteer for several local and international nonprofits, and the first open door in the tech world. Actually, it was in my second year of University when I discovered my interest in technology, during my time within the Ministry of Communication. During University, I’ve worked on several projects about e-government, having the advantage of catching a glimpse into a future that I’ve only read in sci-fi books and contributing to very forward-thinking projects. Later on, I’ve joined an organization working in e-government research and I’ve been part of 2 regional studies on the t